Its AGirlNamedEgypt here and today i’m going to be doing a review for a really awesome app called Lets Create Pottery.

I just brought the Lets Create! Pottery App last weekend and its extremely addictive, But the great thing is if you don’t want to buy the full version ( BTW its very cheap $ 4:99, on the Google Play Store ), There is a Lets Create Pottery Lite version which is a very awesome way to test out before you buy.

Now I know I just raved about how great the game is now ill tell you why its so great.

The artwork is surprisingly realistic, with the clay carefully shifting shape under your fingers, changing colours when fired and looking amazing once you’ve applied the finishing touches of paint.

The best part about ‘Let’s create! Pottery’ is that once you’ve unlocked everything you can let your imagination roam free and as time-wasters go, this is a truly unique experience. Definitely recommended for those with an artistic streak that needs constant release.

Much like the creation of real pottery there are several stages to work through. At first you’ll be presented with a pre-formed starting block of clay on your potter’s wheel which can be stretched, squashed and played with until you create the shape you desire. After firing the clay you can then apply designs to give them that professional touch. Once you kick things off you’ll start getting orders from customers after specific designs, but you’ll need to pay for the necessary tools to make their elaborate ideas come to life. Thankfully cash can be earned by selling pieces at auctions and the more creative your designs the more you’ll earn for your efforts.

A favourite thing to do with my family is to set a goal or different Style and make something that looks for Example Egyptian then Bet How much it sells for.

Another thing that is super cool is that there is an online Community for the Lets Creat Pottery App that lets you share you designs and if you create a masterpiece that you just wish you had in real life NEWS FLASH you can send your  design off to get 3D printed and sent back the only negative to that as it might come at a cost. 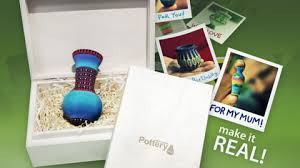 All in all I think its a great app and really fun for all the family.

I would rate it 9/10 because its such a cool way to express your creativity but it does’nt have much Story or actual Game play its more of an experience game.

Holla at me ;-) Cancel reply 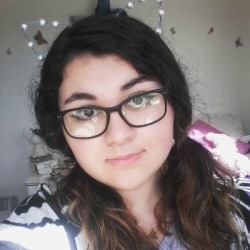 Im Egypt, A 15 year old blogger from Middle Earth (NZ), I love writing, Anything to do with creativity, beauty, lifestyle and general nerdyness OH and music you can't forget music 🎶 So have a little look around and if you like what you see click that follow button below 😉👇 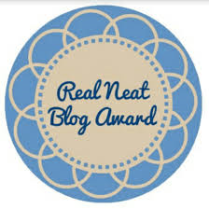 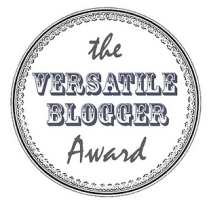 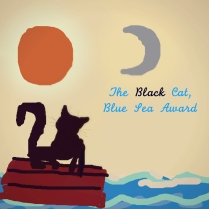